Back in 1976, in the old Majestic Picture House in Orrell, Majestic Aluminium Windows Ltd was formed by Harry Lloyd and his son Gordon Lloyd.

As the name suggests, aluminium windows was the speciality but they were also proud of their wooden products.

In the 1980’s Majestic began to find momentum, largely down to family ties becoming involved, it became a big family business with sons, daughters, aunts, uncles, cousins, and in-laws, we could go on. A great family atmosphere existed for over ten years.

In the early 90’s conservatories began to be the latest product that everybody wanted, hence the start of a dedicated building division within the Majestic umbrella. Now with David and Barrie Lloyd (Gordons sons) at the Helm of Majestic, an average of 1500 frames were being manufactured each week, some being fitted in the local area and some being supplied to companies and councils nationwide.

There was a great reputation for quality and service, meaning accreditations and awards such as Kite Mark, Ultraframe Commercial Conservatory Installer 1995 and Glassex Customer Care Award in 1997, where achieved.

In 1999, as a result of several large commercial customers liquidating, Majestic was forced to close the doors on the 60’000 square foot factory and undergo a major restructure.

In 2000 the Lloyd family decided to concentrate on the success that was achieved from their building division. Now with a number of experienced builders, all trained at their own dedicated training centre, there was no limit to the size of project that was taken; from conservatories and orangeries, to extensions and complete new house builds.

In 2004 the fourth generation of the Lloyd family joined the team. Jake, who had always had a passion for being on the front line, trained not only as a window and door fitter, but recognising a shortage of qualified bricklayers decided to train with the assistance of our most experienced builder and he is now a fully qualified and respected bricklayer.

Now back at our site in Goose Green, and with all of the family history and the amazing team they are surrounded by, the Majestic group are experts in the home improvement market, whether it is a window or a door, or even a full new build house, Majestic has specialist division that can handle the job with ease.

The family moto has never changed in over 40 years -To install the highest quality products at the best possible price whilst providing the best customer service possible.

Do Not accept second best. Do Not accept any imitation. Call us now and we will provide you with honest advice and free quotations, whatever your home improvement requirements may be. 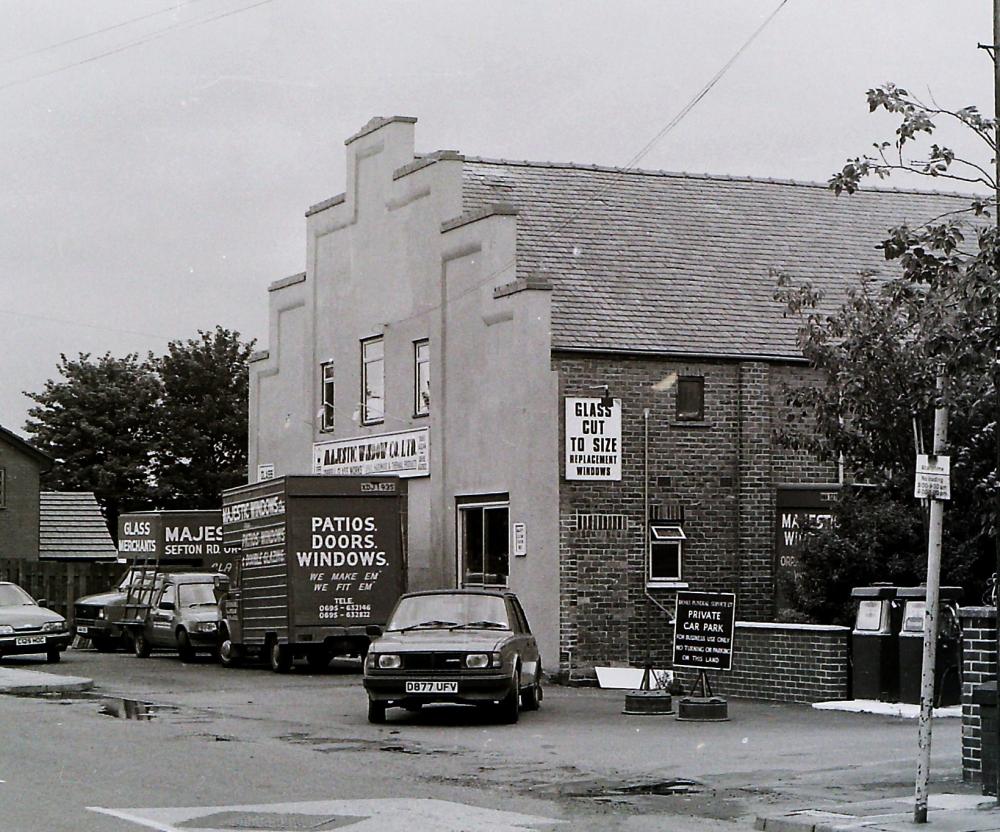 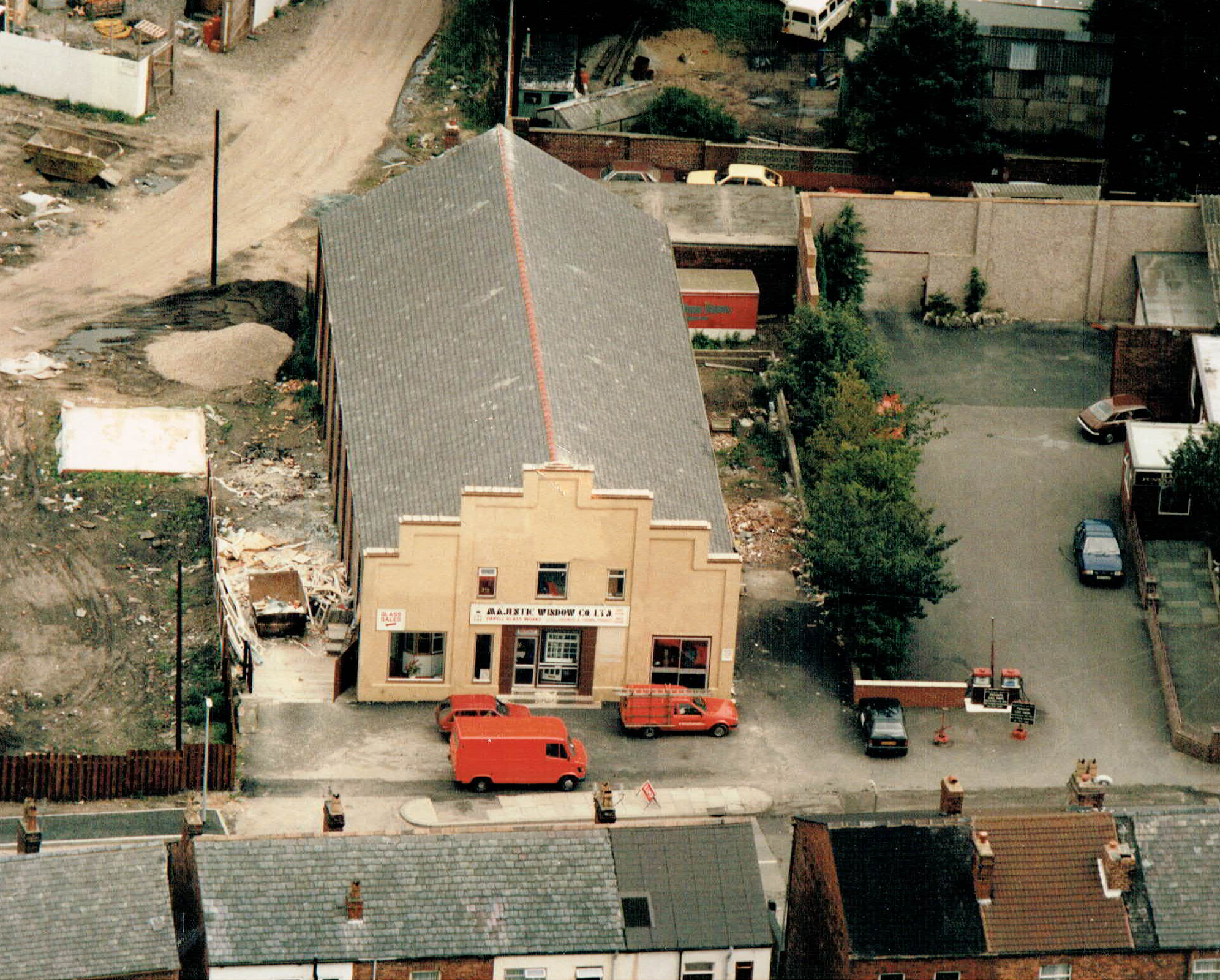 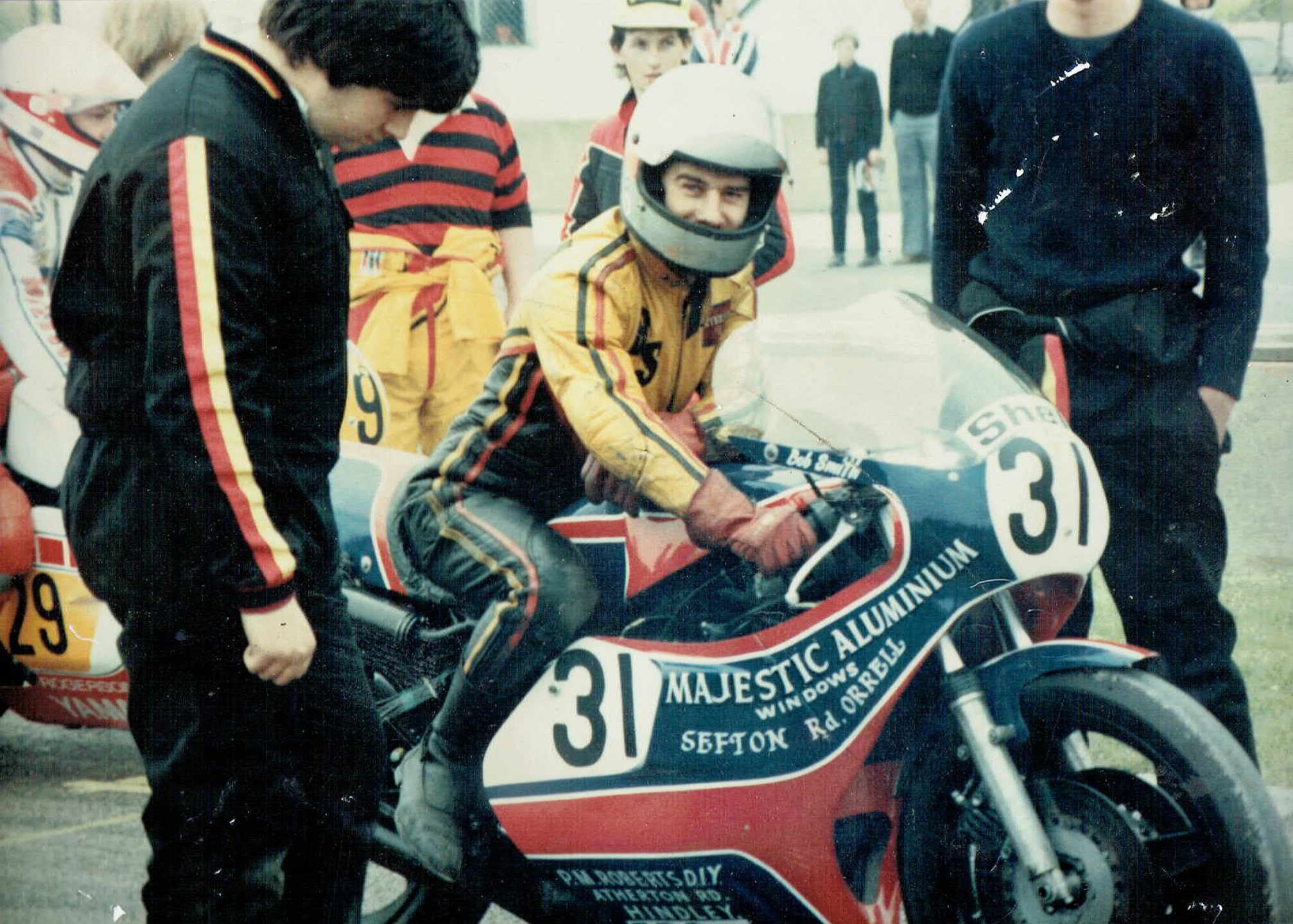